The beginning of SAF Yacht Club is closely linked with the growth of SAF. The Club started as an adjunct to HMS Laburnum, the training platform for the Singapore Naval Volunteer Reserve at Telok Ayer Basin. The Club then was also used by members of the People’s Defence Force from the nearby Beach Road Camp who utilised the resources to train on boat operations. 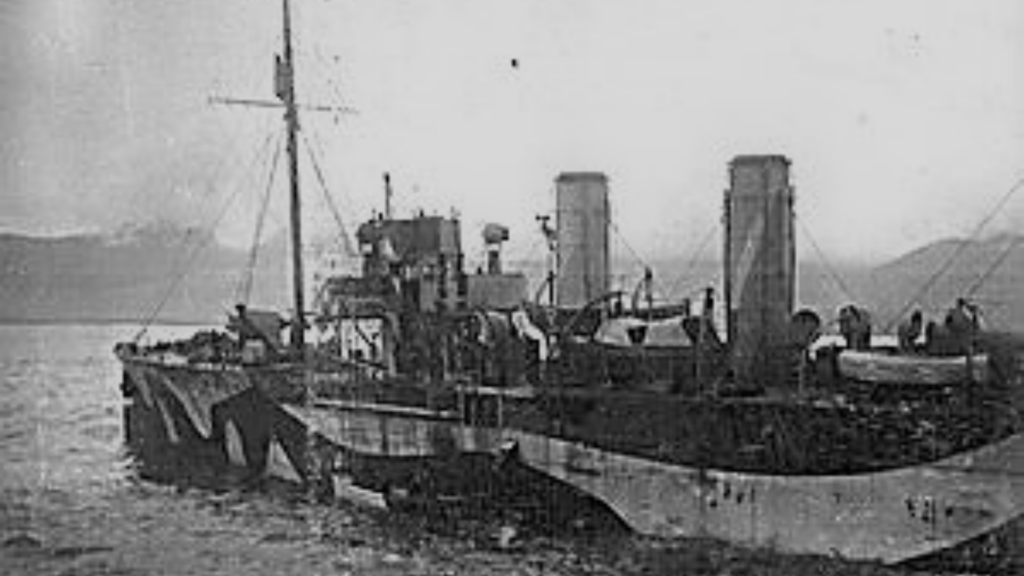 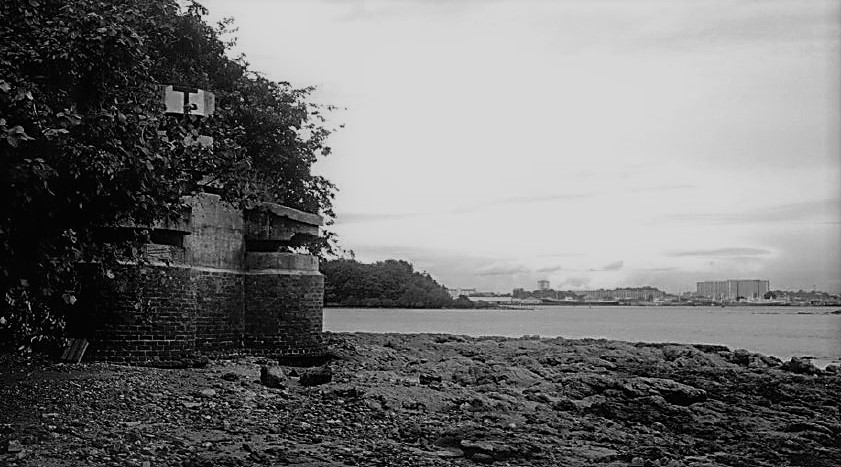 A CHANGE OF NAME

The Club together with the Maritime Command moved over to Pulau Blakang Mati (now known as Sentosa) in 1965 after the British Forces vacated the area. The Club then became known as SAF Boat Club. The membership was not exclusively for the members of the SAF but also fortuitously included members of the teaching fraternity from the Teachers Training College.

In mid-1969, the Club moved to RAF Seletar Air Base, and this time we were called SAF Yacht Club. The assets of the Club then were a few boats donated by the British Army Yacht Club. The Club evolved to develop a character of its own with a mixed group of former British personnel and locals. The dedicated core of locals was learning enough of the ropes about sailing. 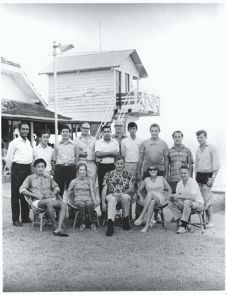 A group photo of the RAF’s Seletar Yacht Club and SAF Yacht Club committee. Seated and wearing a Hawaiian shirt is SAFYC Commodore Dennis. Standing and 4th from the right is our two-term Honorary Secretary Joseph Quek. 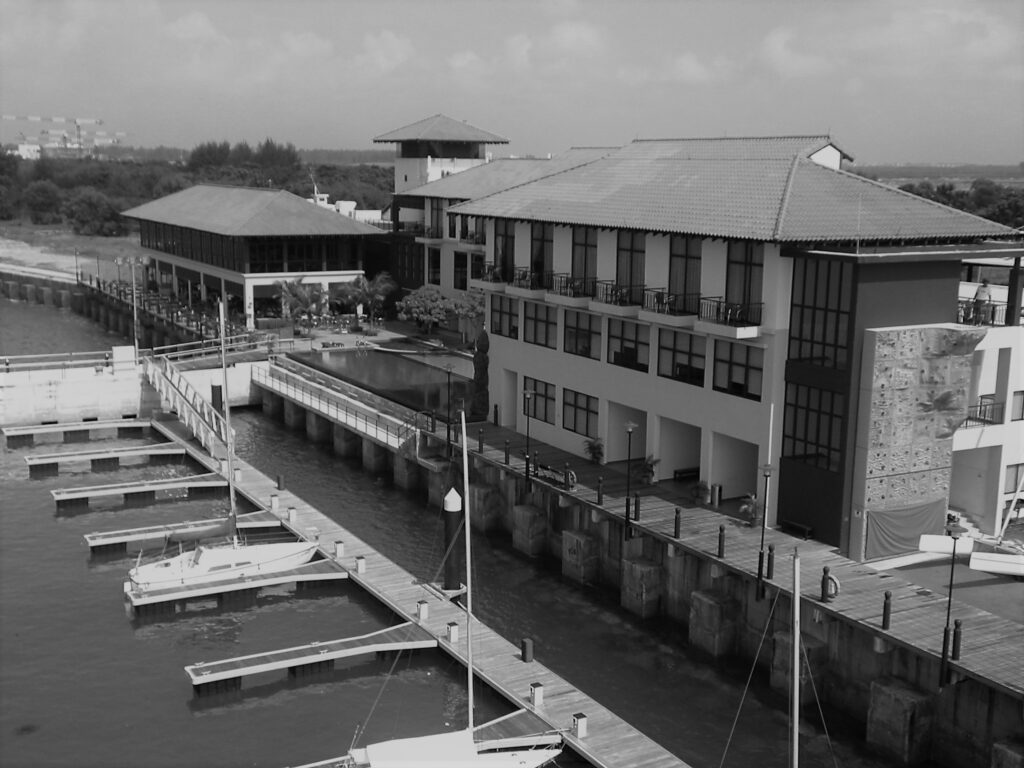 In 1977, we relocated to our present home in Sembawang and added another clubhouse at Changi in 2002. Our Changi clubhouse flourished and members enjoyed various facilities that the Club offered. The Club thrived in the sailing scene too with sailors competing and winning on our local shores and international waters. In 2017, we bid farewell to our Changi Clubhouse with its closure due to land development by the government. All of the Clubs operations were then consolidated in Sembawang.

2020 is the year we celebrated another milestone in our Club’s rich history. The redevelopment of the Sembawang location brought forth a bigger and better clubhouse with the addition of new berths and new recreational facilities for members. 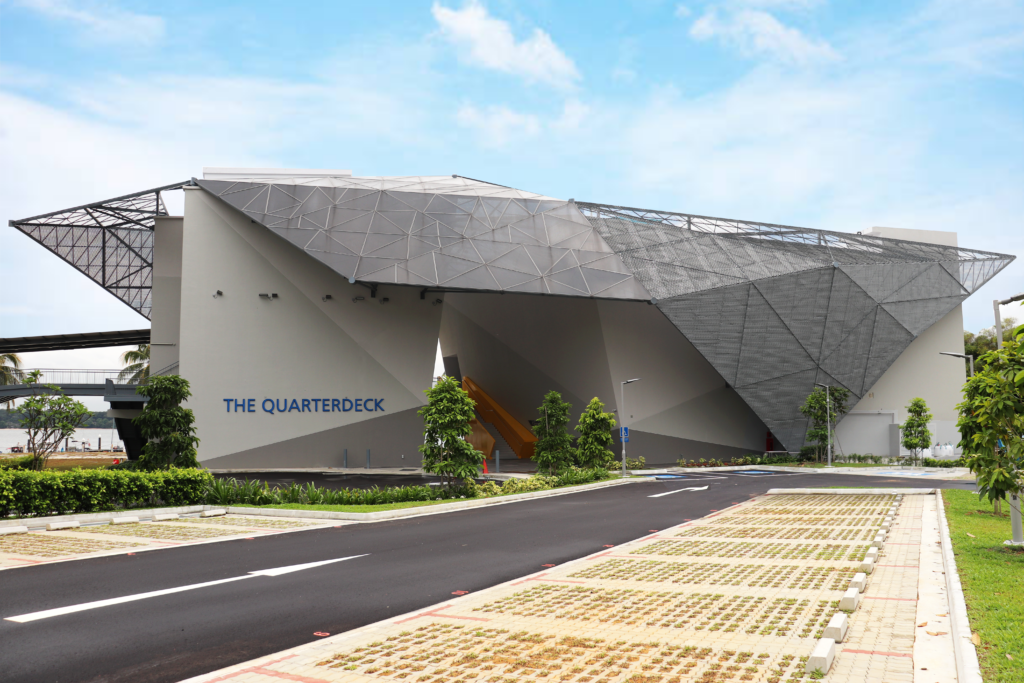 To excel in sea-sports and deliver a positive nautical experience for all members.

To be a leader in sea-sports excellence and a vibrant club of unparalleled nautical experience.
Page load link
Go to Top